Articles
Find a broker
While terrorist attacks are relatively rare in Australia, when they happen they are devastating. It’s also difficult to prepare for an attack given their random nature. But there are some protections available to businesses in the event of a serious event such as a terrorist attack.

Michael White is Steadfast’s broker technical manager. He explains terrorism is an exclusion in almost every insurance policy. With one exception: when the provisions of the Terrorism Insurance Act are triggered.

This Act, which was reviewed last year, was set up in 2003 subsequent to the 2001 attacks on the World Trade Centre in the US. Administered by the Australian Reinsurance Pool Corporation (ARPC), the legislation was set up to acknowledge that, should there be a serious terrorist attack in Australia, there would likely be a failure of the insurance market.

Last year’s triennial review found the scheme should remain in place. The report notes “several reinsurers have indicated they would find it difficult to participate in the Australian terrorism insurance market without a mechanism like the ARPC.” The legislation is backed by a $10 billion Commonwealth guarantee.

“For a claim to be paid in this situation, policyholders would be required to prove they suffered a loss”

“Under this Act, if the federal government declares an incident is a terrorism incident, the terrorism exclusion doesn't apply. In this circumstance, terrorism-related claim are assessed in the same way as any other claim is assessed,” White says.

Subsequent to the Sydney Lindt Café terrorism incident in 2014, the Treasurer declared this tragedy to be a terrorism incident, under the Terrorism Insurance Act. This meant losses suffered as a result of the incident were likely to be covered by affected parties’ insurance policies. The physical damage, as well as business interruption, however, was relatively limited. So it’s assumed claims related to it were also manageable. 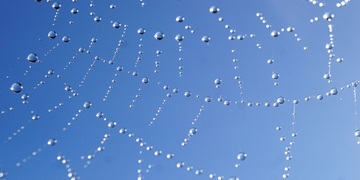 Why you need to make sure your website is trustworthy

“Other than the Lindt Cafe, which suffered some damage, few other businesses suffered damage. So most claims would have been under business interruption policies,” White explains.

For a claim to be paid in this situation, policyholders would be required to prove they suffered a loss.

“Businesses such as coffee shops, for example, can generally show a loss, because they can prove they are unable to carry on trading. But this would be harder to demonstrate for other businesses such as professional services firms. If a business has to close its doors for a day or two as the result of a terrorist attack, it should not be  difficult to prove it has suffered a loss,” he adds.

Australia does have a formal strategy for protecting crowded places from terrorist attacks. Small businesses are urged to become familiar with the risk mitigation strategies outlined in this policy to help reduce the risk of a terrorist activity affecting their operations. Putting in place a security plan that is regularly reviewed is one action they are encouraged to take, especially if the business operates in a crowded area.

While terrorist attacks are by their nature unpredictable and can be catastrophic, having a plan in place to protect staff and customers in the event of one is one of the best ways to be prepared should an attack occur.

Important note - the information provided here is general advice only and has been prepared without taking in account your objectives, financial situation or needs. Steadfast Group Ltd (ABN 98 073 659 677, AFSL 254928) 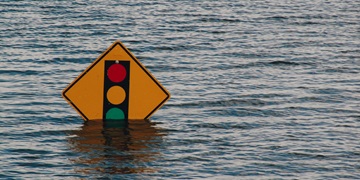 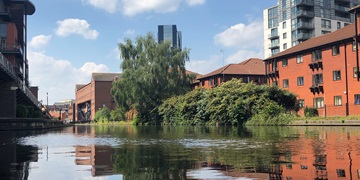 What’s the difference between La Niña and El Niño? 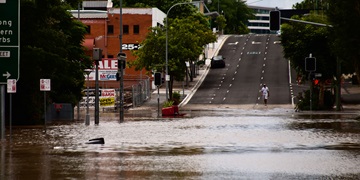 Is your business really ready for the next flood? 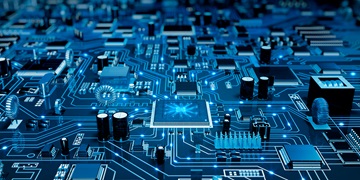 Cyber cover: do you need a separate cyber policy? 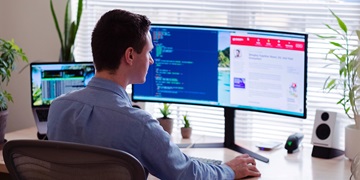 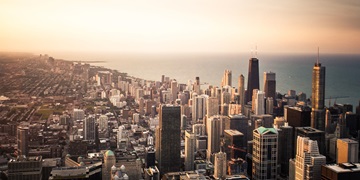 What insurance cover does a growing business need?