Swedish-Australian ‘global futurist’ Anders Sorman-Nilsson says Amazon’s arrival down under will do more than just put some retailers out of business – it’ll change the way businesses across a wide range of industries operate.

Many Australian businesses spent much of 2017 bracing themselves for the local launch of Amazon. While attention has overwhelmingly focused on the short-term effects of the US online giant’s expansion down under, the $64,000 question is what will retailers less nimble and keenly priced need to do to stay in business.

Below, futurist and founder of the innovation think tank Thinque, Anders Sorman-Nilsson, details the longer-term effects Amazon’s presence is likely to have on Australia’s small businesses.

Know some establishments where stock control consists of the owner running an eye over the storeroom shelves? Where business decisions are made on instinct rather than intelligence? Not for long you won’t, Sorman-Nilsson says. Amazon’s success stems from its sophisticated use of customer and sales data to inform decision making. Australian businesses not willing to hop on the big-data bandwagon will increasingly find themselves competing with one-arm tied behind their back.

“As a retailer, it will be impossible to claim you are customer-centric if you’re not heavily data-centric. If you cling to the processes and procedures of yesteryear, you’re not really going to be making decisions based on data,” Sorman-Nilsson says.

Amazon founder Jeff Bezos once said the best customer service is if the customer “doesn’t need to call you, doesn’t need to talk to you”. Amazon’s cutting-edge technology mean its millions of customers rarely need to follow up on an undelivered order or complain about being mischarged.

Expect to see rival businesses taking the human interface out of the equation on multiple fronts too, Sorman-Nilsson predicts.

Amazon’s notoriously efficient warehousing and dispatch system relies on an army of heavily monitored contract workers. The company’s white collar staff aren’t cut much slack either. With Amazon constantly developing ways to wring every last drop of productivity out of its workers, the pressure will be on Australian businesses to do likewise.

“The focus will be not so much on making people redundant as optimising when and where they’re used to ensure online and physical shops are appropriately staffed,” Sorman-Nilsson says.

With faster and cheaper online shopping at our fingertips, local bricks and mortar businesses will have to up the ante big time to keep people walking through the doors. It’s happened in the US and will happen here as well. “Physical stores can’t be mere distribution centres for ‘stuff’ – they have to transform into great spaces,” Sorman-Nilsson says. 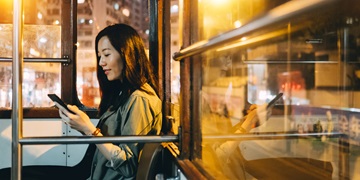 Privacy law changes are here - is your SME ready? 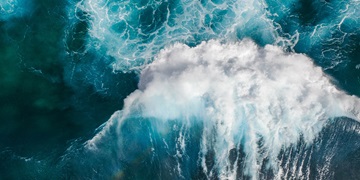 What’s the difference between La Niña and El Niño 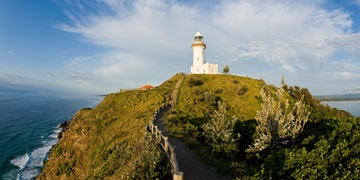 Protecting your business’ reputation: the role of insurance

How to avoid being scammed by hackers 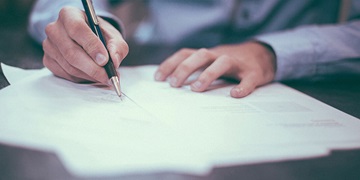 Insurance fraud: what is it and what are its implications? 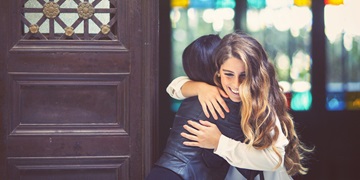 Running a business? Grab a slice of the sharing economy 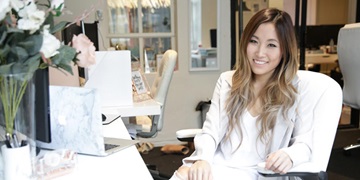 Social media use for your business